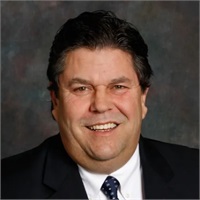 Richard M. (“Rick”) Mosquin is an experienced producer who joined Penn Mutual and Empire Wealth Strategies in 2006. With deep roots in his Long Island community and a track record of success in property-casualty (P-C) and health insurance, Rick has expanded his life insurance practice and was named his agency’s co-MVP for 2012.

Rick has been in the industry over 25 years, following his father who was also in the business. He was previously independent and specializes in group health insurance and working with business owners and retirees. Rick lives in Cold Spring Harbor and is a trained chef, avid golfer and tennis player, and has 3 children- Liza, Samantha and Nicholas.